Physics is a discipline for elucidating the fundamental laws of various phenomena which occur in nature. These laws were discovered through experiments and observations over the long history of humankind, and systematized using mathematics. Today’s physics extends from minute particles to the vast expanse of space, and the phenomena of life. Physics is also a discipline which supports the foundations of science and technology, both today and in the future. The curriculum of the College of Physics has been assembled with an emphasis on experiments and exercises as well as lectures, so students can acquire a solid mastery of modern physics starting from the fundamentals. 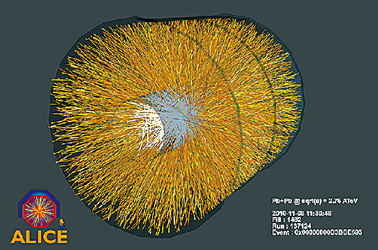